KUALA LUMPUR, Malaysia, December 29, 2021 (GLOBE NEWSWIRE) – 2021 is where blockchain games have become of unprecedented popularity. Its combination with NFT brings endless creativity to the entire blockchain games market. First, NFT realizes the separation of assets and games and activates the transmission of blockchain game assets. NFT uses the crypto consensus mechanism, completes the actual privatization of the gaming assets, and ensures that the gaming assets belong to the player in the proper sense. On this basis, assets can even be traded at any time, which is unprecedented, since in traditional games the player can only play without creation.

Blockchain games offer a more incredible imagination, allowing more parties to participate in development. Going forward, with the combination of games and DeFi, investors and gamers might cooperate to develop games, finance will affect games, and vice versa. Blockchain gaming can achieve such a prospect that the player and the developer make long term profit together. In addition, NFT makes games more interesting. Why are Crypto Kitties becoming popular? Its synthetic interest enhances the NFT scenarios, which makes the phenomenon-type product possible. Current blockchain games have added dynamic attributes to NFT, such as combat strategies, combination + incubation + division, etc.

There is no exaggeration that NFT makes blockchain gaming so successful. Going forward, internet value relies mainly on NFT, which is a better vector of digital value than FT and an inevitable trend in internet value. The concept and route of the blockchain game is to achieve the exchange of data value using NFT to have decentralized transactions based on it. On the other hand, the game executes interesting transactions and the marketing helps to increase the number of users. The cross mode of NFT + Defi + Game forms huge pool efforts and has promoted the making of blockchain games.

From November to December 2021, the gaming giants announced their successive entry into the NFT games market, which provided an active signal for the blockchain games market. As an advocate for ‘value investing’, Grex Capital has cooperated with well-known international video game company Argentics Asia to launch soon the first NFT car racing blockchain game, Swift Race. 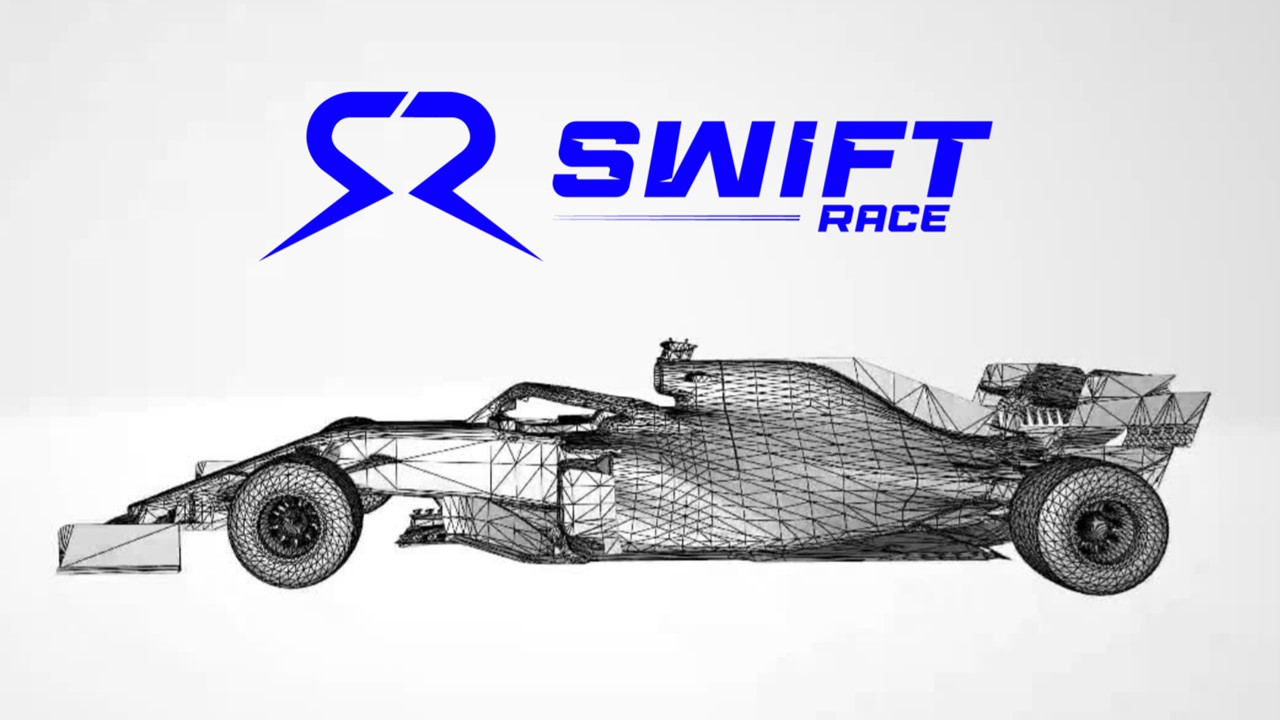 GREX has been rated as one of the top ten most potential fund companies of 2020 by the Asian market. Over the past eight years, she has completed numerous token fundraising projects and had over $ 2 billion in assets under management. To create a currency investment fund with 100,000 users, GREX cooperates with the main financial agencies and launches the GAA ecology fund for mutual supervision, plans to build a vast financial ecology integrating all financial products through the capitalization of funds, asset securitization, security tokenization and token storage, from GAA 1.0 to 6.0.

GAA 3.0 will pool asset securitization income from global origin brokers. GAS is an asset token derived from the traffic of the foreign exchange market, GAS value benchmarks with the fluidity of the foreign exchange market which becomes the inherent value base of the GAS value; Through the GAS value, when trading, the fluidity value provided by the forex market participants will be presented as the GAS value, and the return will be obtained through GAS. Currently, Grex has big data and community consensus, and in the future the value of GAS tokens will be more diverse and collect more data relying on NFT after entering the NFT blockchain game.

Collaboration with Argentics.asia to strongly enter the blockchain game!

Argentics Asia is a subsidiary of the famous game company Argentics, which is engaged in blockchain games. Argentics was established in 2018. It is a renowned game development company dedicated to mobile games. It designs and develops games and other super engaging solutions for various platforms and industries, including prototyping, 2D game art, 3D game art, animation, game development , VR / AR development, a total of six companies. Its clients include leading companies including Fortune 500 companies and other famous international brands, while also having established connections with the best gaming platforms.

Argentics has a development team with rich game development and experience and multiple platforms ranging from mobile and network to desktop and control board to provide first-class game development service from A to Z and create engaging and lively games and application programs. He has completed nearly dozen projects, casual games, MOBA games with complicated mechanics, independently developed games “ÐÐµÐ¹Ð¼Ð¾Ð²Ñ–Ñ€Ð½Ð° Ð¤ÐµÑ€Ð¼Ð°” and “Ð¡ÑƒÐ¿ÐµÑ€ Ð’Ñ–Ñ‚Ð°Ð¼Ñ–Ð½Ð¸” Ð©ÐµÐ´Ñ€Ð¸Ð¹ Ð”Ð°Ñ€ “, and helped the world famous games company and the independent work studio to complete the development of great games.

Let’s witness the remarkable changes that will be created by Grex Capital’s Swift Race for the NFT blockchain games market in 2022!